When we say ‘Seattle’, what are the first things that pop into your head? Grey’s Anatomy as well as Seattle Grace Mercy West Hospital? Or does your mind instead wander off to Amazon and Starbucks coffee? Or the constant rain? Whatever your preconception of Seattle is, be prepared to leave them at the door because Seattle is so much more than this.

Home to around 730 000 residents, Seattle – which is in the state of Washington – is the largest city in the Pacific Northwest.  Although the thought is that it rains more in Seattle than anywhere else in the country, in fact, Seattle receives less rain than New York, Chicago, Miami, Philadelphia, Houston and Baltimore.

What Seattle Is Most Well-Known For

The popular genre of music originated in the 1980s around Seattle and was made famous by bands such as Nirvana. Among the post-grunge bands are outfits such as Nickleback and Creed. The grunge scene has been linked to the University of Washington as well as the Evergreen State College.

Kurt Cobain, the Wilson sisters of Heart and Jimi Hendrix, are some of the musicians who owe their success to the Seattle music scene.

Some of the US’s top fortunate 500 companies call Seattle their home. Among others, these are Starbucks, Microsoft, Amazon and Costco. These companies bring in new recruits to the city, which helps to inject capital into the economy of Seattle. 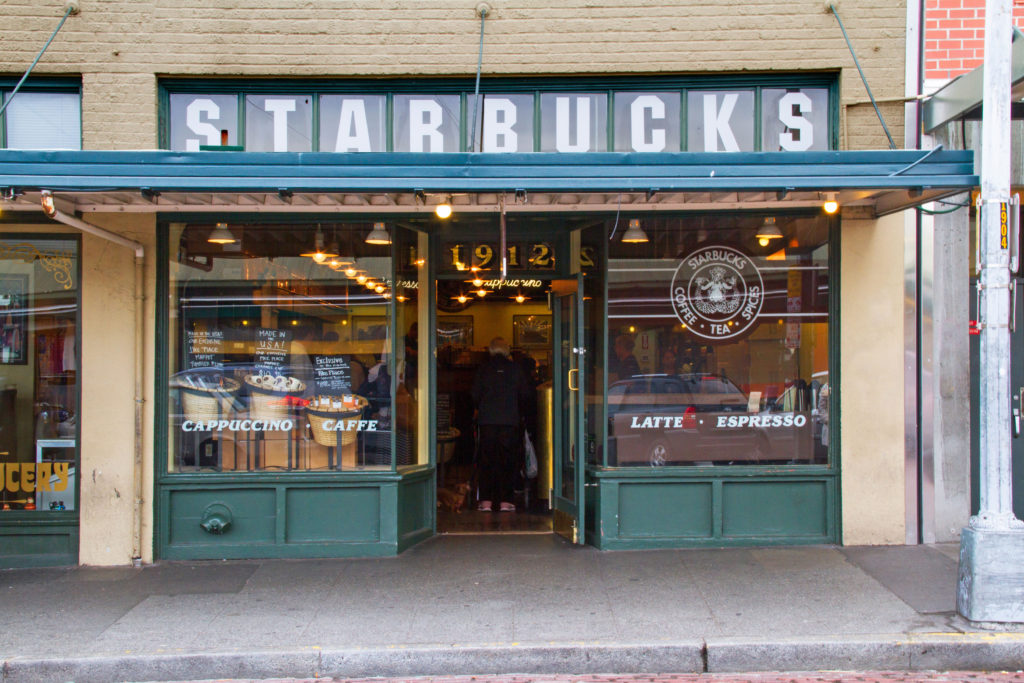 Speaking about coffee, Seattle is not just home to the Starbucks brand, which has gone international. Other brands include Seattle’s Best. This has made Seattle known for its coffee all over the world.

One of the things which Seattle is most known for is its glorious tribute to nature. From lush and densely forested areas to snow-capped mountain tops, this city in the state of Washington has it all!  Natural wonders for the tourist to visit are Discovery Park and Mt Rainier which, more often than not, are snowcapped.

Although Seattle does have a reputation for being quite a rainy city, as we said in the introduction to this article, this is not the case. However, the reason why it has a ‘rainy reputation’ is that when it does start raining, it rains for long periods of time – much like Cape Town, in South Africa, during the winter periods.

Seattle is one of the significant glass-blowing hubs in the United States together with nearby Tacoma who boasts Dale Chihuly – who is an acclaimed glass-blowing artist – as one of its natives.

Must-visit glass-blowing studios in Seattle include:

Seattle got onto the map with many films and TV series – such as Sleepless in Seattle and Frasier (even though it wasn’t filmed in an apartment block overlooking the city!). However, there’s so much more to this gorgeous city than what’s shown on the silver screen. So, next time you’re in the area, stay a while – you never know what you’ll find!