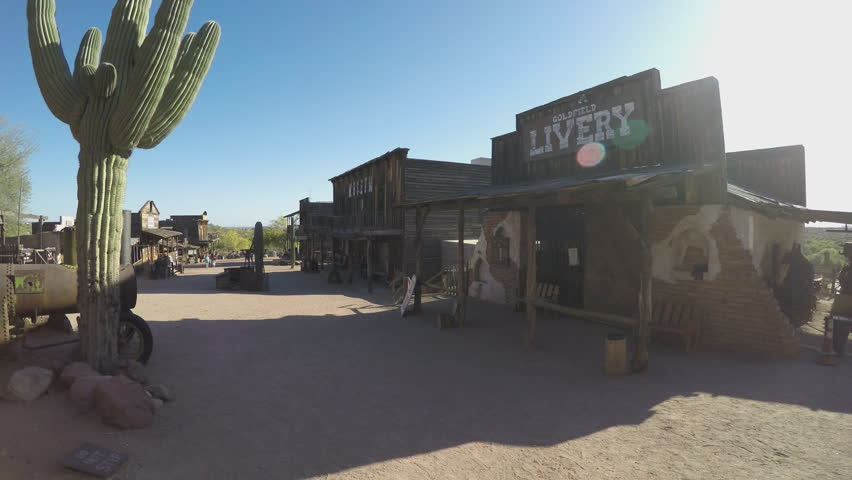 The Wild Wild West of the USA has always fascinated travellers and this part of America’s history set between 1865 and 1895 is especially interesting and quite unique.

The time of gold prospecting and frontier towns where gun-slinging cowboys were an everyday occurrence.

Oatman in Arizona was a small mining camp named after Olive Oatman who was kidnapped by Apache Indians and then sold to the Mohave Indians.  She was eventually set free and she became as famous locally as NRL betting tips are internationally.

For many years the mines of Oatman were major producers of gold but later became another tourist town on Route 66.  The popular movie “How the West was Won” was filmed here and it has been said that Clark Gable and Carol Lombard stayed over at the Oatman hotel on their wedding night.  Travellers can visit the Oatman Jail and Museum and there is a Wild West Shootout comedy act each day in the centre of town.

One of the best-preserved towns of the frontier is Tombstone in Arizona.  The town was discovered by a prospector, Ed Schieffelin, who found silver in this area.  Tombstone is also famous for it being where the gunfight at OK Corral took place.  Places of interest include St Paul’s Episcopal Church, The Rose Tree Museum and Bookstore.

There are also tours to the Bird Cage Theatre and a visit to the Tombstone Courthouse State Historic Park is a highlight.  Travellers can watch an enactment of the famous OK Corral gunfight and the Old Tombstone Wild West Theme Park has gunfight shows.

Texas is Wild West country.  Amarillo was founded in 1887 and this small town with just 500 people grew to be a cattle town that now hosts famous rodeos and the Polk Street Cattle Drive.  Travellers to Amarillo can watch the outdoor musical drama Texas at the Amphitheatre in Palo Duro Canyon State Park.  Other places of interest include the American Quarter Horse Hall of Fame and Museum.

There is also a dance troupe, which performs at the Kwahadi Museum of the American Indian.  A definite must is to enjoy a steak at the Big Texan Steak Ranch where 72 ounce steaks are served and these are free if the patron can finish the whole meal within an hour.

Known as the “Cowboy Capital of the World” Bandera, Texas is in the Hill Country.  This town was the sight of many battles between the Apache and Comanche Indians.  This town hosts many festivals such as the Cowboy Mardi Gras, Bandera Pro Rodeo, Spring Fling and Cowboy Capital Christmas Night Parade.

A great attraction here is the dude ranch and the Frontier Times Museum with loads of Wild West relics.  The town offers walking tours to the jail and courthouse, Eleventh Street and a visit to the St Stanislaus Church.  There is also the Lone Star Motorcycle Museum, miniatures museum and Polly’s Chapel. 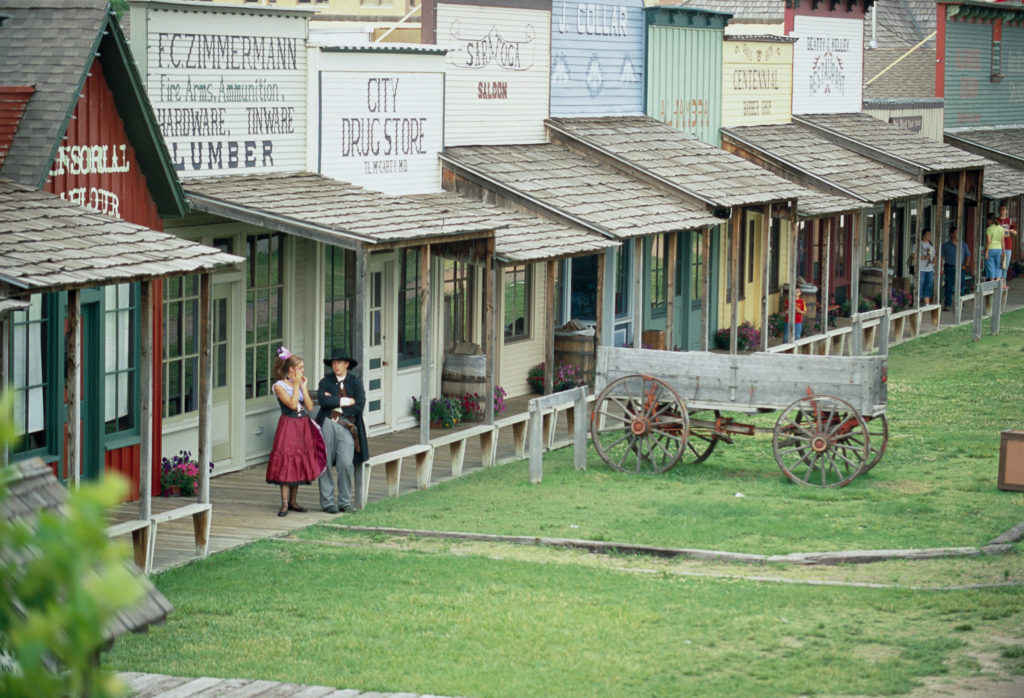 This town coined the phrase “Get the Heck out of Dodge”!  Dodge City hosts the Dodge City Days festival and the highlight of this festival is the longhorn cattle drive, which is the start of the Dodge City Roundup Rodeo.

Things to do in Dodge City include a trolley tour through the locations of the Longbranch Saloon, Gospel Hill and a walk along the Trail of Fame is a must see.

These towns still contain remnants of the frontier towns of old where gunfighters and outlaws spent their days.