America is a country in thrall to music. This is the country who gave us BB King, Louis Armstrong, Bob Dylan, Miles Davis, and Dolly Parton, superstars in genres as diverse as blues, jazz, folk, and country. And touring the United States of America according to the musicians that have changed the world is an experience second-to-none.

Elvis Aaron Presley is as big in Tennessee’s largest city as the bingo Australia has to offer is down under, and his shadow looms large in this state. Graceland is a short nine miles south of Downtown  and remains as vibrant as it ever was. But there is more to Memphis than just the King of Rock’n’Roll.

Take a trip to the Stax Museum, which keeps the flame of the soul label we have to thank for Isaac Hayes and Otis Redding alive. And BB King’s Blues Club still hosts nightly shows on Beale Street, in tribute to the guitar titan who passed away in 2015.

The state capital is also a shrine to all things country, and performers like Dolly Parton and Johnny Cash have worked their magic in the city plays host to the Country Music Hall of Fame. There are more than 2.5 million artefacts at this Nashville venue, so be sure and put aside enough time to work your way through them.

Nashville is also home to the Grand Ole Opry, the weekly country music stage show that’s been going since 1925. Nowadays it largely unfolds at the Grand Ole Opry House, an arena which seats 4000, but sometimes you can catch it at the Ryman Auditorium.

Louisiana’s most storied city is world-famous for its Mardi Gras carnival madness and the oldest neighbourhood in the city, the French Quarter, or Vieux Carré. But it is also done some work as a cultural birthing place. The late 19th and early 20th centuries witnessed the dawn of jazz, a music genre made up of strange rhythms and melodies that emerged from the African-American community in the state. 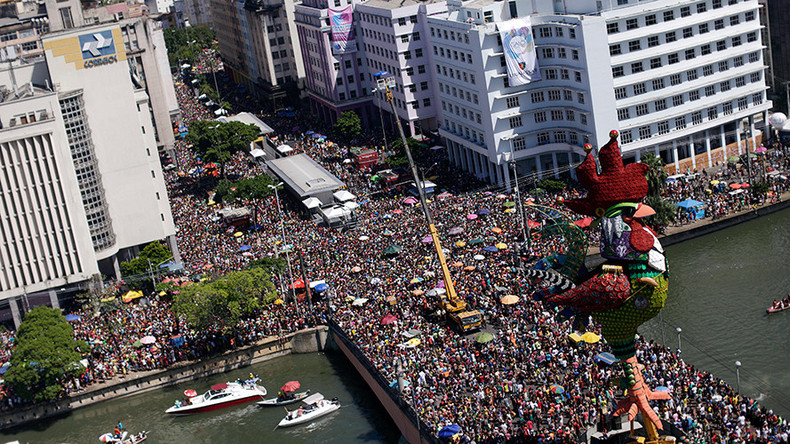 Louis Armstrong, Satchmo, was born here in 1901 and went on to become one of the finest jazz trumpeters we’ve ever seen. His talent lives on in Preservation Hall in Peter Street, and although it was only opened in 1961, it keeps the jazz scene alive with dazzling nightly shows.

Much of the Big Apple’s reputation for cool is thanks to the musical acts that called the town home. Blondie, Talking Heads, The Strokes, The Velvet Underground, and Wu-Tang Clan all sprang from its fevered landscape, and Bob Dylan broke new musical ground in Greenwich Village folk clubs in the early 1960s.

You will find traces of the first songwriter to win a Nobel prize for literature in Manhattan’s Macdougal Street, at the Café  Wha?, where he played regularly in 1961. Dylan missed Charlie Parker, who revolutionised jazz during his too-short career which began in New York City in 1939, but you can visit the National Museum of Jazz in Harlem to find out more.

Why The Place To Be Is Miami

The Stark Beauty Of New Mexico