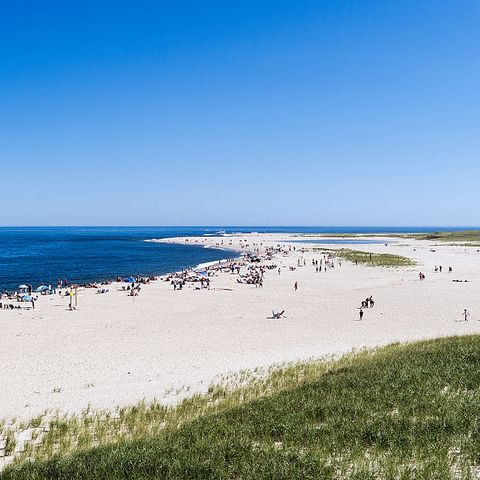 Characterised by historic towns, sandy beaches, a charming maritime atmosphere, and delicious clam bakes, Cape Cod is a popular summer holiday destination. If you enjoy good, old fashioned seaside vibes, a healthy dose of history, or have a love of lighthouses (or cranberries), you will want to add visiting it to your bucket list.

The region is famously associated with the Kennedy family, but JFK and Jackie were by no means the first or last famous visitors to explore it. Let’s take a closer look at the highlights of the Cape.

According to some theories, the first Europeans to visit what is now Cape Cod were the Norse explorers Leif Eiriksson and his younger brother Thorvald. Those theories, which are not readily accepted by academics, suggest that the Cape may be the so-called Promontory of Vinland mentioned in the sagas that chronicled their voyages.

What academics do accept were the visits by explorers Giovanni da Verrazzano in 1524, Estêvão Gomes in 1525, and Bartholomew Gosnold, who named it Cape Cod, in 1602. Samuel de Champlain visited in 1606, and Henry Hudson visited in 1609. On 11 November 1620, the Mayflower made its very first landing in the ‘Cape Harbour’, near what is now Provincetown.

The Pilgrims encountered Native Americans for the first time in what is now the town of Eastham. Only later did they pack up and sail further up the coast to what is now Plymouth.

Things To Do In Cape Cod

Cape Cod is the perfect place to relax and unwind. If you can’t head to the picturesque peninsula, you can enjoy some weekend gaming on your computer or mobile device. Here are just some of the activities that await you.

The Cape’s many sandy beaches are perfect for spending a morning soaking up the sun. If you’re a surfer, you’re in luck, because you can enjoy some great surfing at spots such as South Wellfleet’s Whitecrest Beach.

Whether you plan to swim or surf in the summer, pay attention to shark warnings. The Cape’s increasing seal population attracts larger numbers of white sharks every year. 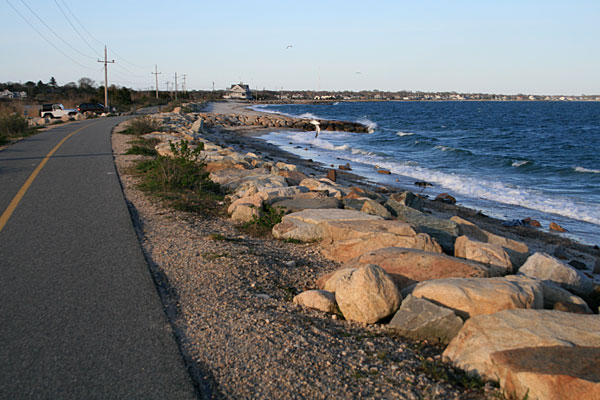 The Shining Sea Bike Path and the Cape Cod Rail Trail are two trails created for cyclists. They offer chances to see the seaside, woodlands, and marshes from a bicycle. You also could visit some of the Cape’s 14 lighthouses.

As wonderful as cycling the peninsula’s roads can be, they were not built with bikes in mind. If you cycle on the roads, obey the rules and ride in single file.

Dockside dining is part of the classic Cape Cod experience, and all the more so if you order a traditional clam bake. There are plenty of restaurants with views of the water, so you will be spoiled for choice.

In addition to clam, lobster, cod, as well as options that will satisfy carnivores, vegetarians, and vegans, the Cape is famous for its ice cream. If you enjoy alcoholic beverages, you can visit local vineyards and breweries, some of which offer hard ginger beer.