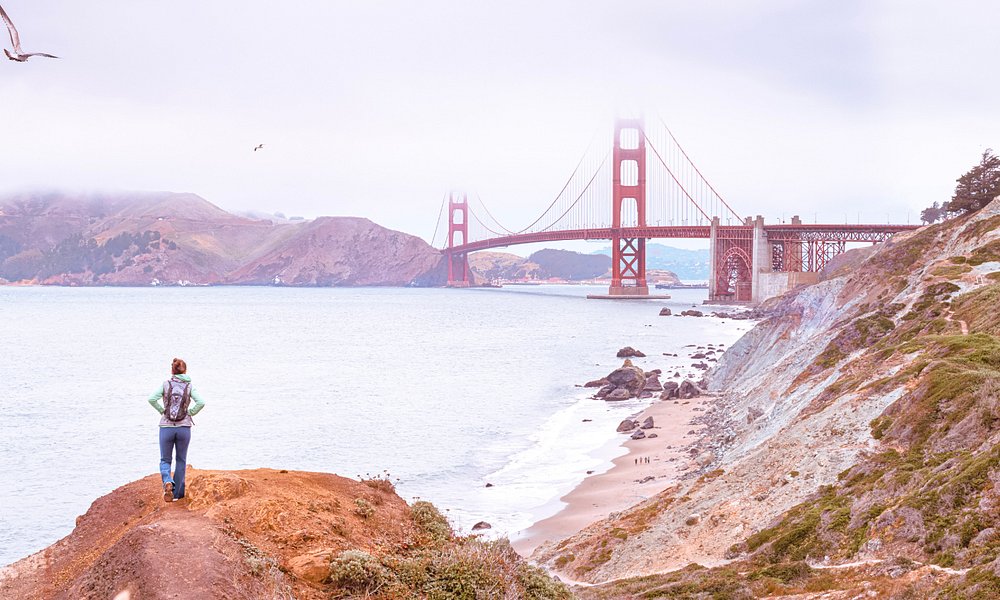 If you’re going to San Francisco, wear flowers in your hair (if you want to!) but be sure to visit some of the destinations that we’ll chat about in this article. Some are well-known, while others are not. But they’ll all make sure that your holiday in this magnificent city will be memorable.

First on our list is Golden Gate Bridge. What a lot of people don’t know is that this bridge got its name from the body of water that it spans: the Golden Gate Strait. This strait connects the Pacific Ocean with San Francisco Bay.

Built to make travelling between San Francisco and Marin County that much easier, the Golden Gate Bridge is one of the most enduring sights of the US Western Coast. In addition, it has become an icon for San Francisco.

There are several phenomenal spots where you can snap a selfie, or get someone to take a picture of you, with this bridge in the background. This will make a great souvenir for your wall when you get back home.

Touted as the ‘Central Park’ of California, Golden Gate Park welcomes 13 million visitors on an annual basis. From trails, picturesque picnic spots and sports grounds to museums, Golden Gate Park offers the visitor a fortune to see and do.

A highlight of any visit to the Golden Gate Park is the Japanese Tea Garden. It is the oldest Japanese Tea Garden in the United States and features 5 acres of gardens that boast (among others) bamboo-lined pathways, koi ponds as well as a five-storey pagoda. 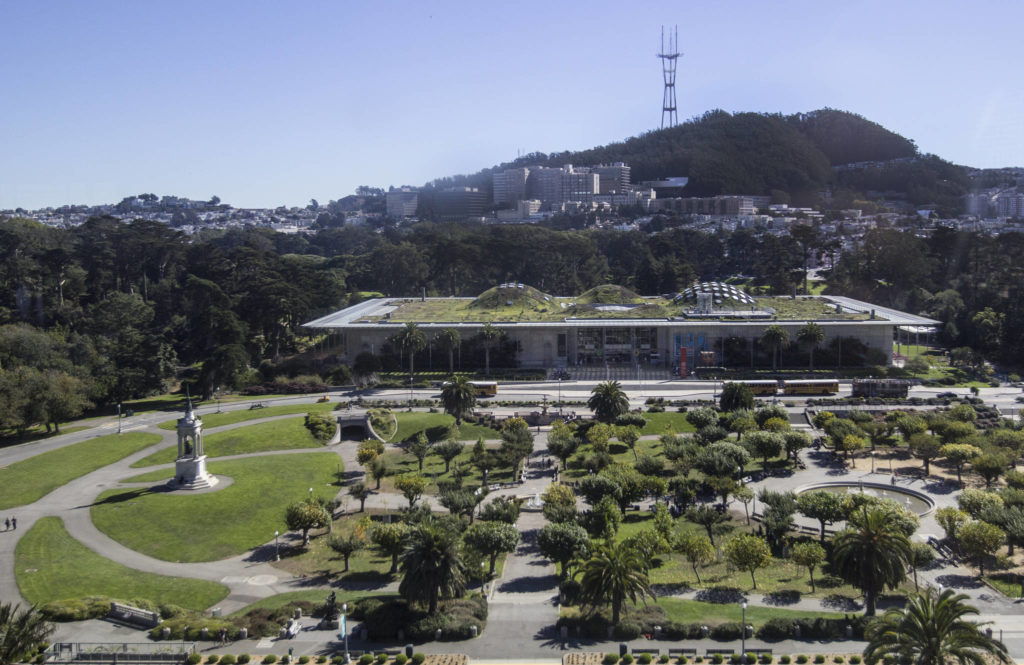 Put on everyone’s radar by the Sean Connery and Nicholas Cage movie, The Rock, Alcatraz is located on a rock in the middle of the San Francisco Bay. It was once a federal prison which housed some of the largest criminals that the United States has ever seen. (Al Capone was once an inmate.)

This prison was famed as being impossible to break out of. However, Frank Morris, Clarence Anglin and John Anglin were successful in doing so.

The cable cars, which are a featured of San Francisco’s streets, are just as synonymous with the city as the Golden Gate Bridge is.

Given the status of National Historic Landmark, it was designed by Andrew Smith Halliday. He got the idea for it after having seen an accident involving a horse-drawn buggy trying to pull a heavy load up a steep street that San Francisco is known for.

Tourists flock to ride these (more than nine million every single year); however, the locals don’t as they are incredibly expensive and don’t cover a great amount of the city.

Although most cities in the United States do boast a Chinatown, the one in San Francisco is known for hosting the largest Asian community outside of Asia. Also, it is considered to be the oldest Chinatown in North America, so this is sure to be one of the bonuses you’ll love about visiting there.

Chinese immigrants, at first, came to the United States during the Californian gold rush. However, they were chased out of the mines – owing to discrimination – and set up businesses close by.