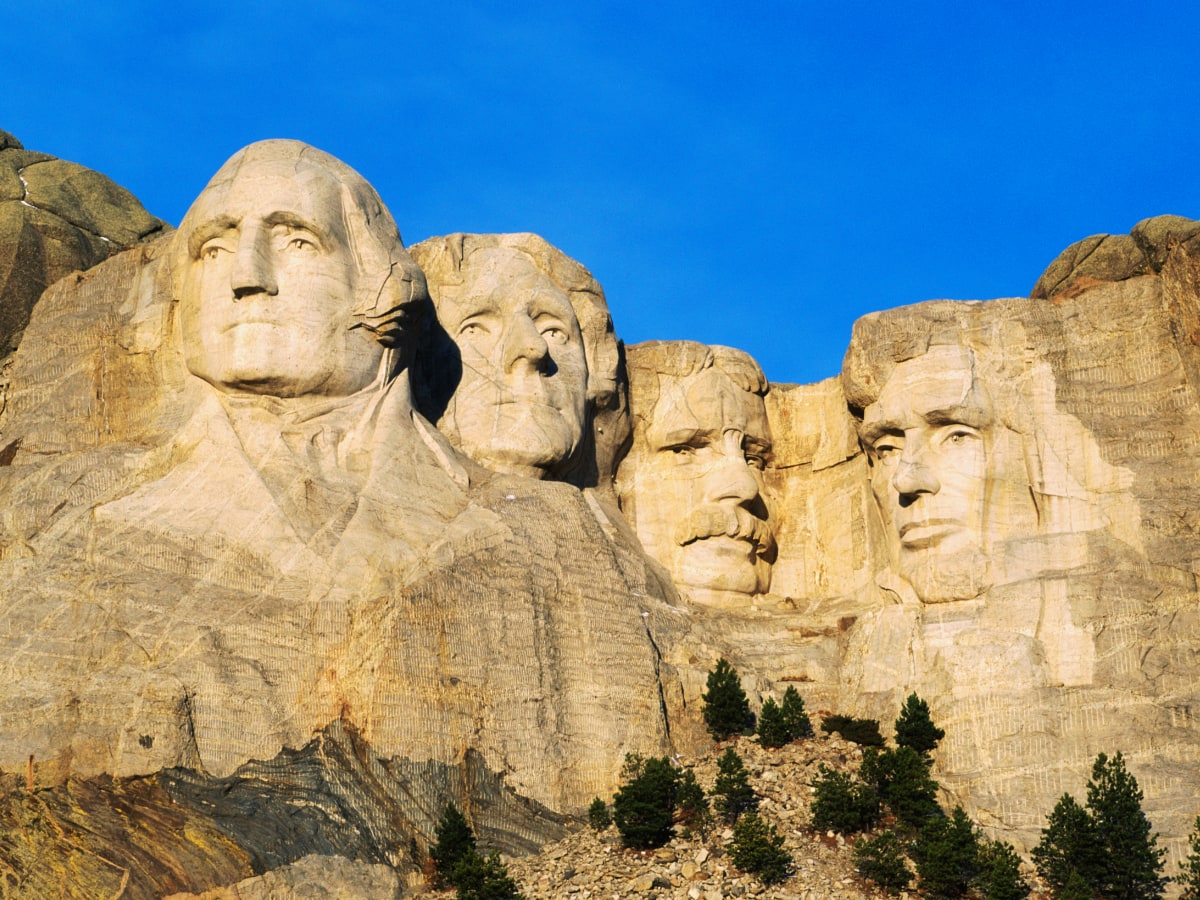 If you head on over to South Dakota and decide to spend some time in the Black Hills of Keystone, you will more than likely see an epic site. Mount Rushmore is hard t miss, after all, it features the faces of four former American presidents carved into it.

This incredible sculpture has so much history – and drama that went into its creation – that threatened the completion of the project. For starters, funding issues became imminent, the pace of work was not going as expected and conflicting personalities all caused project delays and complications. A half-finished hall of records even exists, 800 feet above the ground, however, there is no way of getting into the secret room.

Have we got your attention? Here are a few more interesting facts that you may not know about this impressive piece of art.

When the time came to choose the presidents to feature on the mountain, George Washington, Thomas Jefferson, and Abraham Lincoln were obvious choices. However, the fourth head required some debate. The artist wanted to include Teddy Roosevelt, while other interested parties wanted to include Woodrow Wilson instead.

It Received Its Name Unconventionally

In 1885, New York attorney Charles E. Rushmore visited the site. When he asked the guide what it was called, it was revealed that it had no name but decided to “Call the damn thing Rushmore” from that day forward. Charles was also the first private investor to give money to the project.

It Was A Mission To Carve

When the project started, an estimated 450,000 tons of granite had to be removed. Naturally, chisels were not going to work and so jackhammers were used. These tools also proved to take too long to get the job done, and so dynamite was brought in to speed up the process. A lot of practice and precision went into getting the blasts done in a manner that would make carving the faces a lot easier.

The Project Had No Fatalities

Using dynamite and dangling off the side of a mountain may sound like a dangerous job – and it was! This is why it is so surprising that not one person died while working on this project. An unfortunate side effect of working on the project was inhalation of silica dust, which led to many of the workers dying from silicosis later. 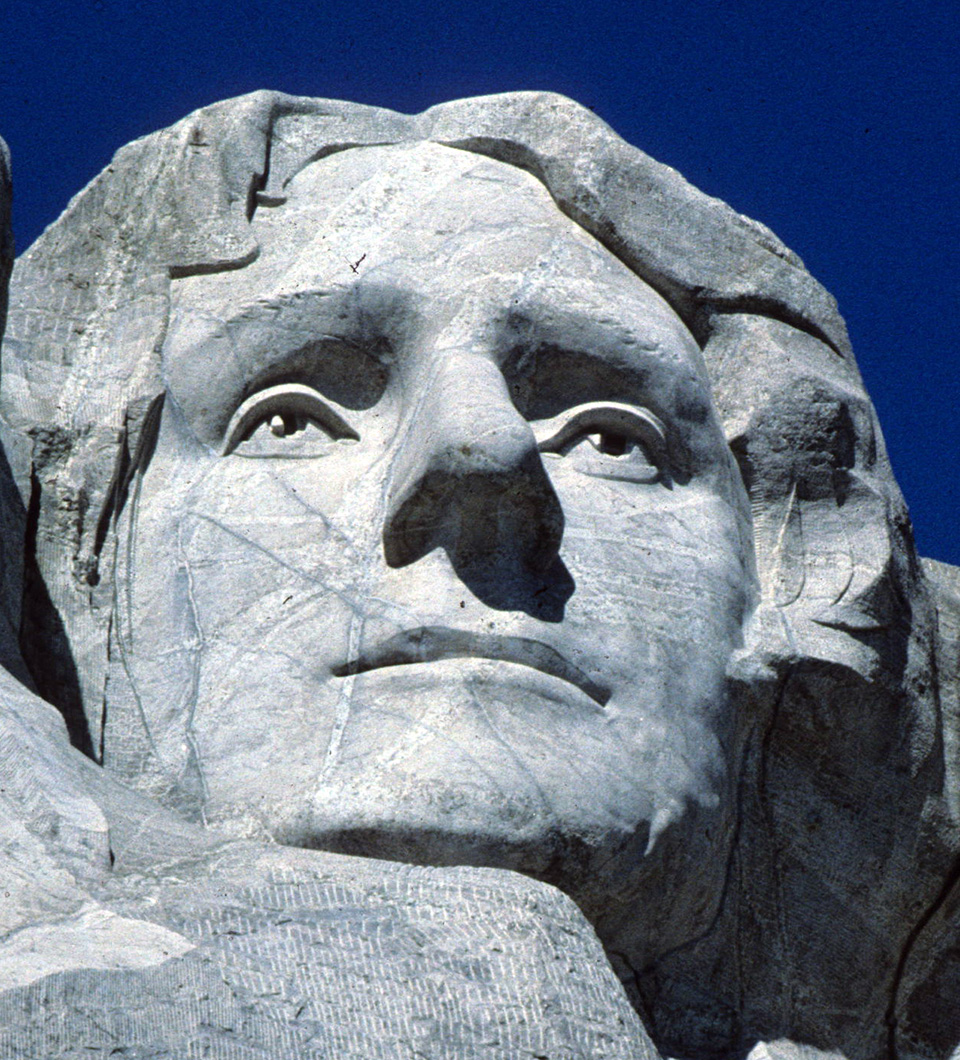 The impressive monument was created to share America’s story of democracy with the people of the future and to get an advantage over others who had no past memorials. This means that the sculpture had to be created in a way that would allow it to survive for thousands of years. It was estimated that the granite would erode approximately an inch every 10,000 years. So, to ensure that the faces would remain intact, an extra foot was added onto George Washington’s nose.

When you consider all the hard work that went into starting this project and the eventual completion thereof, you will start to appreciate the beauty of this landmark a whole lot more.